I also owe immensely to the amazing leaders I have learned everything from: Diane Greene, Kamal Shah, Paul Maritz, and Raghu Raghuram. 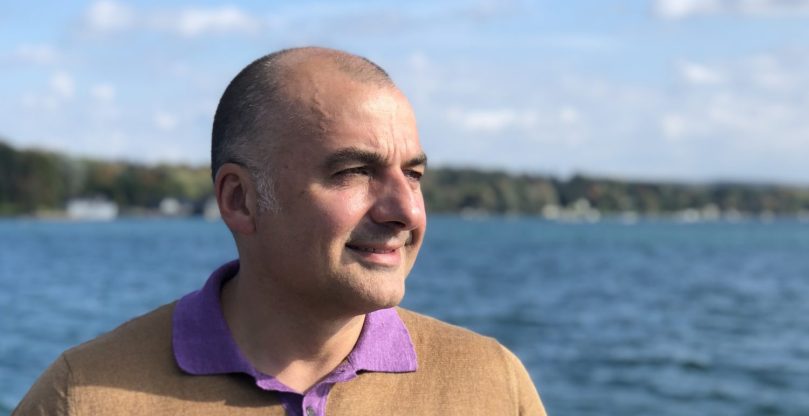 Bogomil Balkansky is currently taking time off – traveling the world, working on a cookbook, and occasionally blogging on topics like product marketing. Before the sabbatical he was a VP at Google focused on recruiting solutions and he was recently named  #1 among the top 10 most important people in HR Tech .  He joined Google through the acquisition of bebop where he had been an early employee. Earlier in his career, Bogomil was an executive at VMware where he played pivotal role in steering VMware’s flagship server virtualization product line to cross the chasm and become the de-facto standard in every datacenter. Over his 8-year stint at VMware, the server virtualization product line grew 10X in revenue and its customer base increased from 5K to 300K customers.  Prior to VMware, Bogomil worked in product management at Siebel Systems – the pioneer of CRM software and at CrossWeave – an innovative application integration start up. He started his career as a management consultant at McKinsey & Company.  Bogomil holds a bachelor of arts in mathematics from Cornell University and an MBA from Stanford Graduate School of Business.